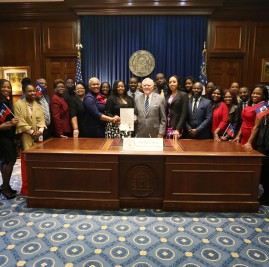 The State of Georgia recognizes Giving Hearts with Love Foundation

On February 22nd, 2017, State Representative, Erica Thomas, and Governor Nathan Deal celebrated the Haitian community and its contributions to the State of Georgia. Together they declared February 22nd “Haitian Day” in Georgia; a day that will always be remembered in the history books for Haitian Americans living not only in Georgia, but throughout the United States. The State celebrated at the State Capitol by recognizing the growing Haitian community & its contributions to the State of Georgia.
Several individuals and organizations who have made an impact on the Haitian community were honored and we are proud to say that Giving Hearts with Love Foundation was one of them.

Click here to view more pictures from that day. 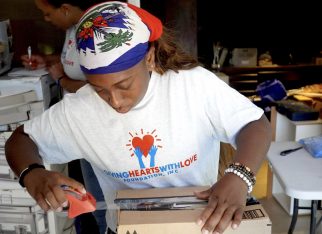 Hope for Haiti after 7.2 Magnitude Earthquake 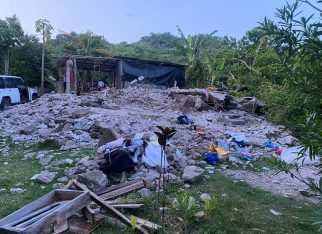