January 12, 2010 will always be remembered as a day of pain and sorrow in Haitian history. That was the day that a 7.0 earthquake shook Haitian soil leaving an already suffering nation in even greater turmoil. Thousands perished, thousands were injured and millions were left homeless.

Giving Hearts with Love Foundation and Superior Seven Group have joined forces in an effort to change the way Haitians look at that day. This year, January 12, 2019, we hosted our third gospel concert with headliner, Tasha Cobbs-Leonard. We love producing these concerts because they bring the community together on a day that brought them so much sorrow and creates a platform for the World to join Haiti to commemorate the lives of those lost and also to celebrate the resilience of the Haitian people.

This year almost 18,000 people joined us for Rise Up For Haiti 2019 and thousands more joined us via live feed and social media. It was awesome to see so many people out fostering unity and love. 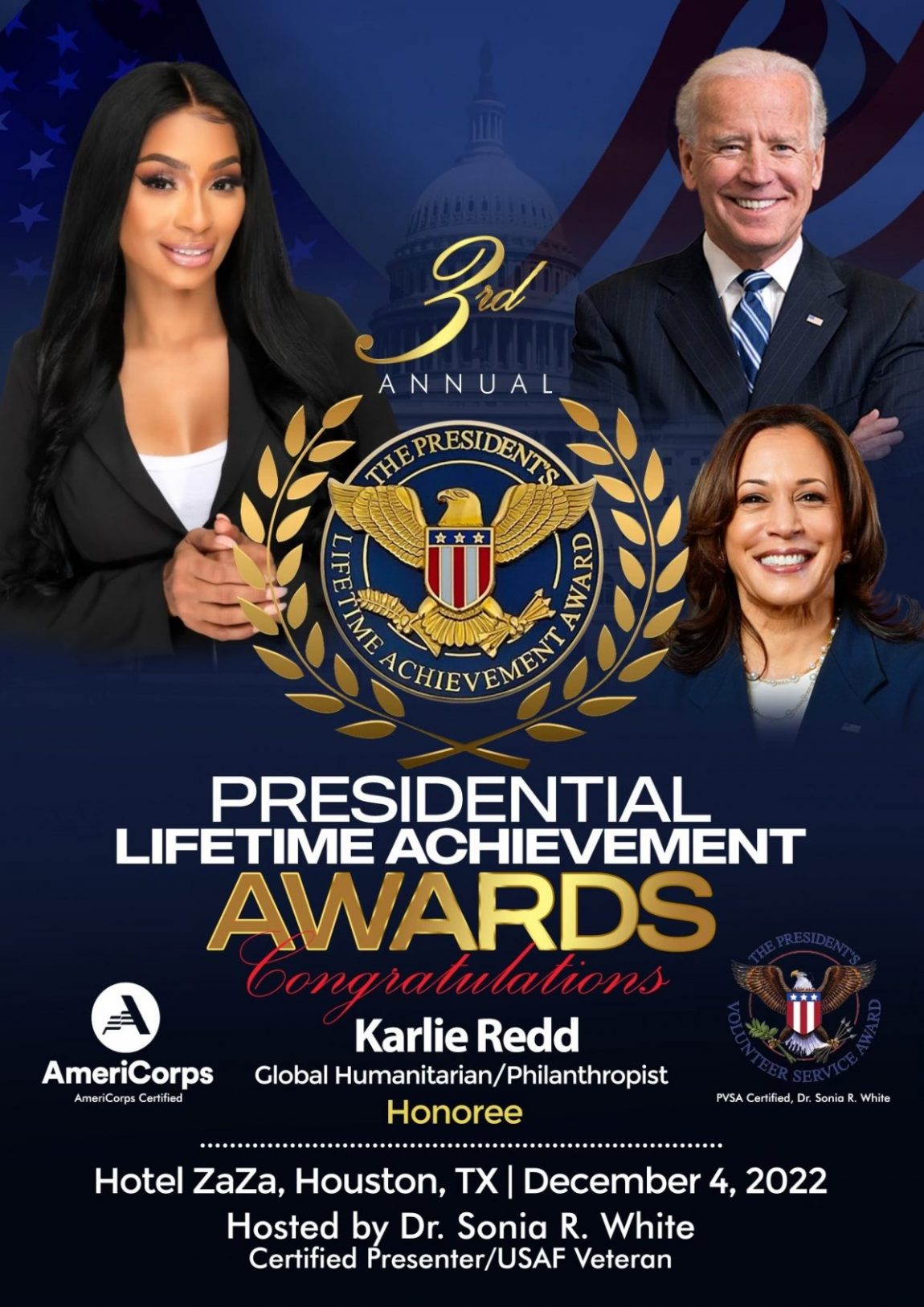 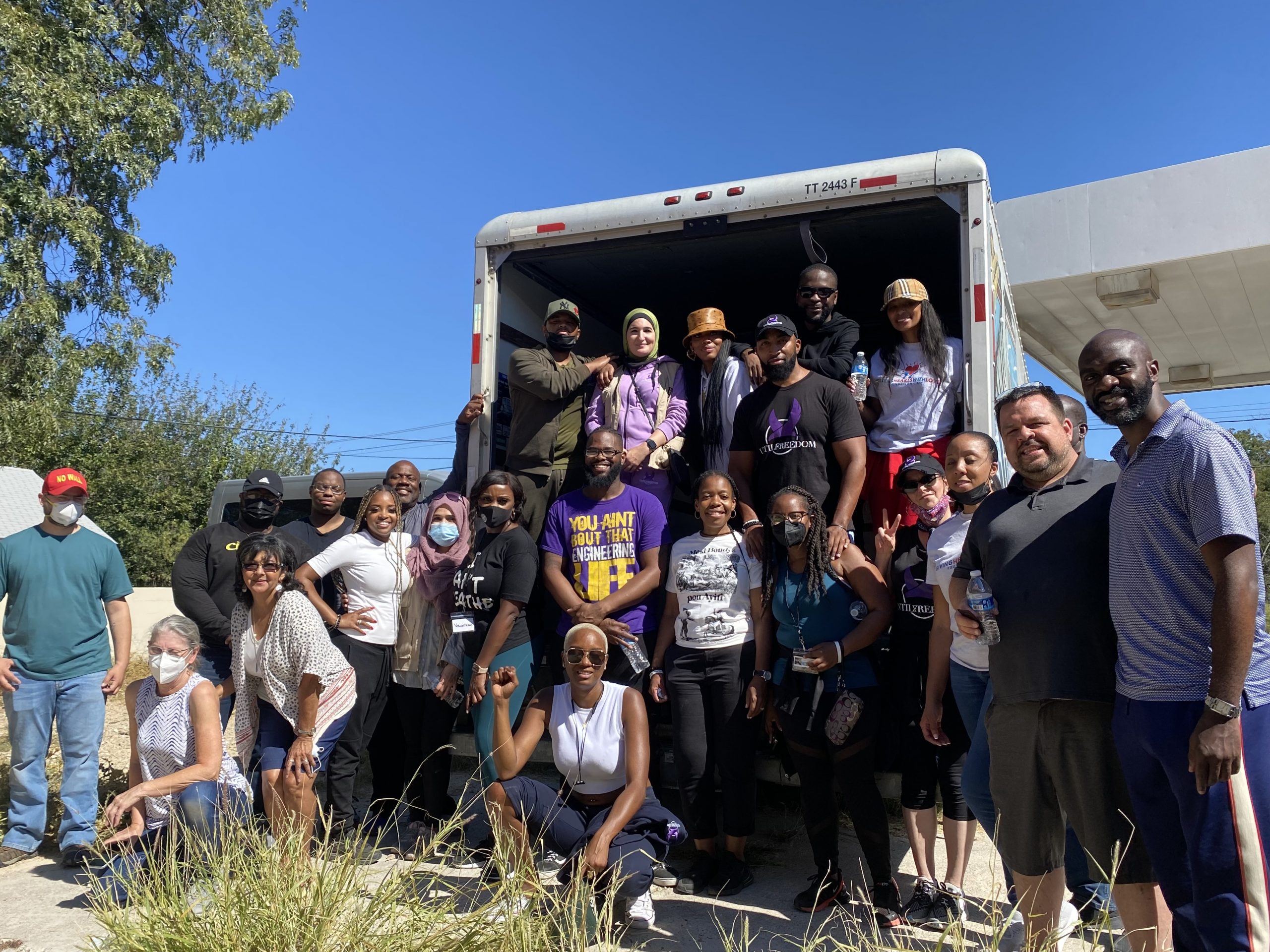